Manchester United look to be making progress in an attempt to sign two world class South American attackers this summer, according to latest reports.

The Red Devils signed big names such as Angel Di Maria and Radamel Falcao last summer, with mixed success, but Louis van Gaal is ready to open up his chequebook again this year for these two big-name talents.

With improvements up front clearly a priority, it looks as though this £81m duo could be lining up at Old Trafford next season if United get their way… 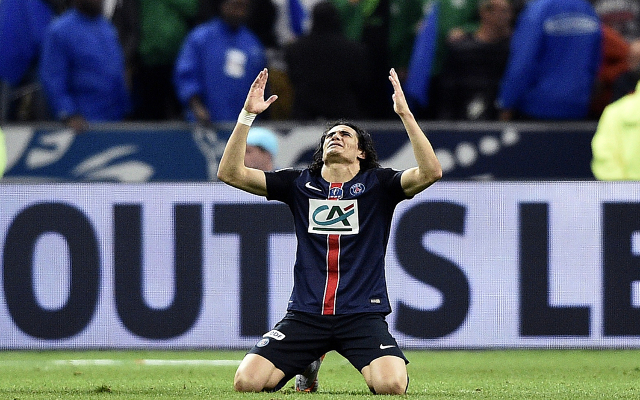 With a £59m bid readied, United look set to make an approach for Paris Saint-Germain striker Edinson Cavani this summer. The Uruguayan goal machine is unsettled in France but would make a superb replacement for Robin van Persie in Van Gaal’s side.