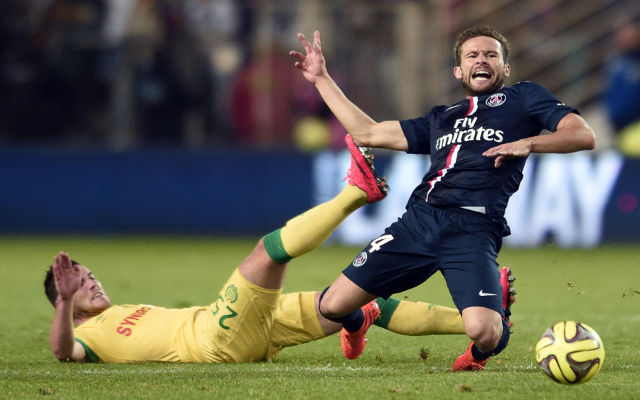 West Ham have joined the race to sign PSG midfielder Yohan Cabaye according to the Metro.

The French international left Newcastle United for the Parc des Princes in January 2014 but it’s fair to say his time at PSG hasn’t been plain sailing.

The cultured midfielder started just 13 Ligue 1 fixtures in 2014/15 and it’s clear Cabaye is keen on a move back to the Premier League, the 29 year old recently stating;

‘If there is an opportunity to go back to England, I hope everyone will be smart enough to do things well,’

‘Sometimes it’s better to go backward in order to go forward. I enjoyed myself in England, in a league that works for me.’

Cabaye impressed during his time at St James’ Park and newly appointed West Ham boss Slaven Bilic will hope to lure the PSG man to East London this summer. 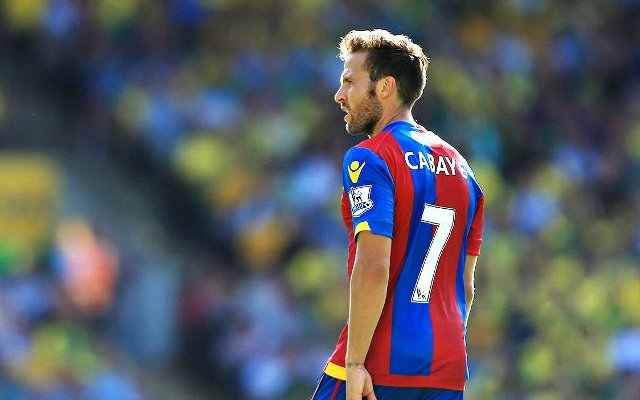