The Premier League season ended just last month, but excitement is already kicking off ahead of the following campaign with the transfer window having opened.

New and current players are expected to light up England’s top flight. Supporters are eagerly awaited Memphis Depay’s Old Trafford debut, while the future of Liverpool’s Raheem Sterling remains the centre of speculation.

The 21-year-old was outstanding for Spurs in the 2014-15 season, with his 21 goals winning his side 24 points – making the striker the most valuable player in the Premier League.

The England international wasn’t handed his first start for Mauricio Pochettino until November, and it will certainly be interesting to see how the striker handles the pressure of playing an entire campaign as the likely first choice centre-forward at White Hart Lane. Kane will be out to silence any doubters suggesting that he could be a one-season wonder, and should have the target of firing Spurs to a Champions League spot. 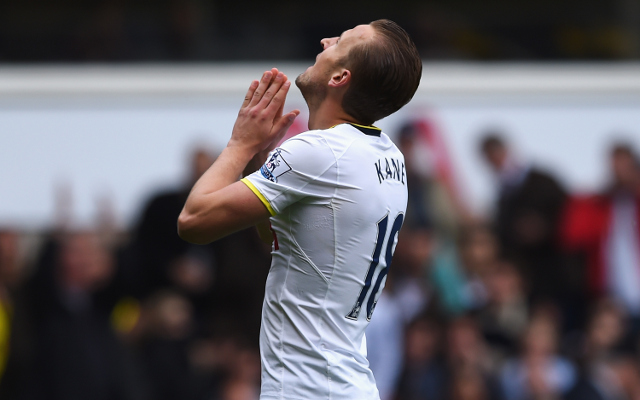