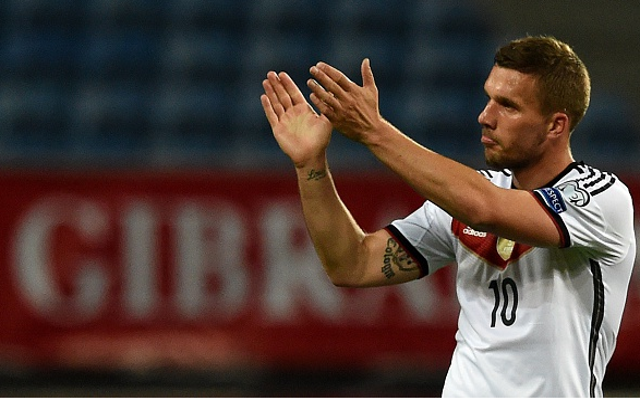 Emirates Stadium star may be tempted by Goodison Park switch.

Everton are readying a bid for Arsenal forward Lukas Podolski according to the Metro.

The 30 year old appears to be surplus to requirements at the Emirates Stadium and a move to Goodison Park may interest the experienced German international.

Podolski was loaned out to Inter Milan in January but he failed to impress and with the likes of Alexis Sanchez, Olivier Giroud and Theo Walcott all ahead of the World Cup winner in Arsene Wenger’s pecking order it’s likely a permanent exit is on the cards.

Roberto Martinez’s side finished the 2014/15 campaign strongly but were overly reliant on Belgian Romelu Lukaku and Podolski could offer the Toffees a strong option in the final third.

Podolski had a solid first season in north London, scoring 16 goals, but then went off the boil and one imagines if a decent bid was made then Wenger would happily accept. 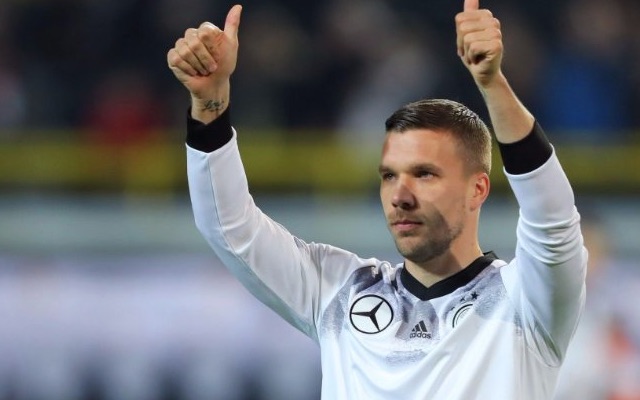 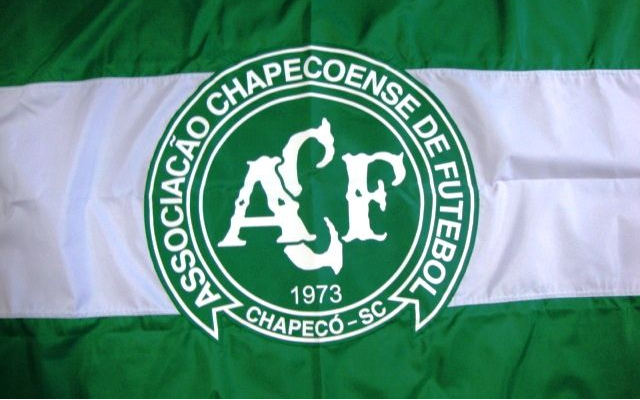