It’s never easy being an Arsenal fan in the summer, here’s why…

Arsenal fans are perhaps the most tortured in the summer transfer window, and here’s a look at five events we expect to wind up Gooners this year, including another of their former stars moving to a hated rival… 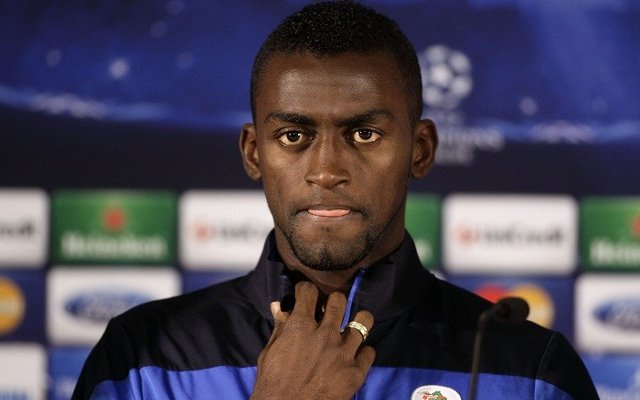 First up, Arsenal’s first big miss of the summer is almost complete as Porto striker Jackson Martinez’s move to AC Milan looks all but done. Why a struggling mid-table Serie A side is beating the Gunners to exactly the kind of forward they need is beyond us, but Arsene Wenger isn’t one to rush into deals, as fans will well know as the likes of Gonzalo Higuain and Juan Mata slipped through their fingers in recent years.