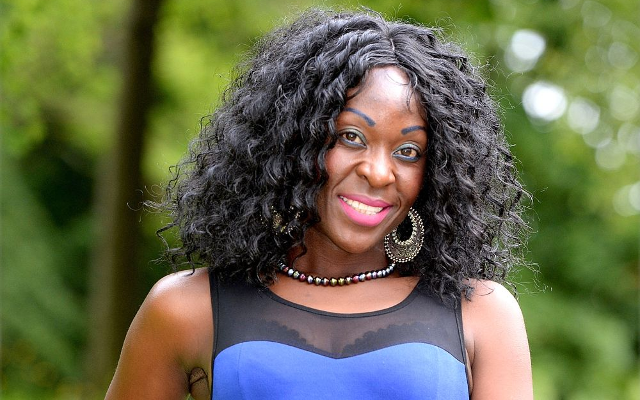 Manchester City midfielder Yaya Toure has allegedly been cheating on his wife with £140-per-hour hooker Sandra Ntoya, according to her claims in The Sun.

The Ivory Coast international is said to have been sending a number of pleading messages to the 34-year-old before she agreed to a number of sessions with him, though she now says she got a bit sick of it.

“He kept phoning me — around ten times in one week — and pleaded with me not to refuse him and said he would treat me with respect,” she said.

“He was quite nervous but once he got going he was fine.

“He kept saying he wanted to change my life for the better but I did not ask how — guys are always saying that to me.”

Sandra added that she and Toure exchanged saucy pictures over the phone, saying: “I was always having to send naughty pictures to Yaya’s phone — especially ones of my bum. But I got a bit sick of sending them to be honest.”