Too expensive? Nonsense – how Gunners can find cash for Sterling.

With Arsenal reportedly being priced out of a move to sign Liverpool star Raheem Sterling, who is valued at around £50m or potentially even higher, here’s a look at four players the Gunners could sell to help raise funds for the move – without even weakning their squad significantly… 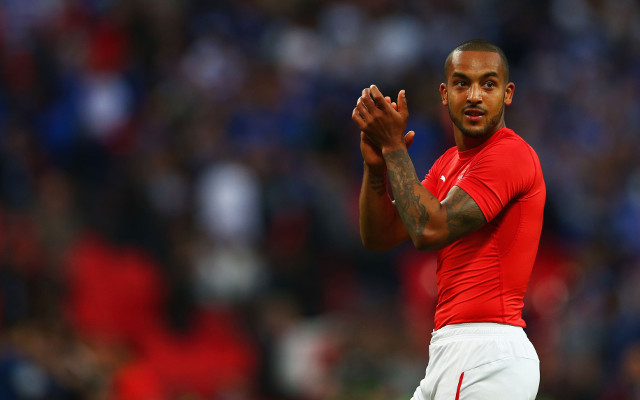 Linked with the likes of Liverpool – possibly in a swap deal involving Sterling – Theo Walcott could fetch around £20m this summer if Arsenal decide to let him go. The 26-year-old, also a target for Chelsea, is far too injury prone to be relied upon consistently, and if his departure meant Sterling coming in at the Emirates Stadium, that would surely be good business for the Gunners.