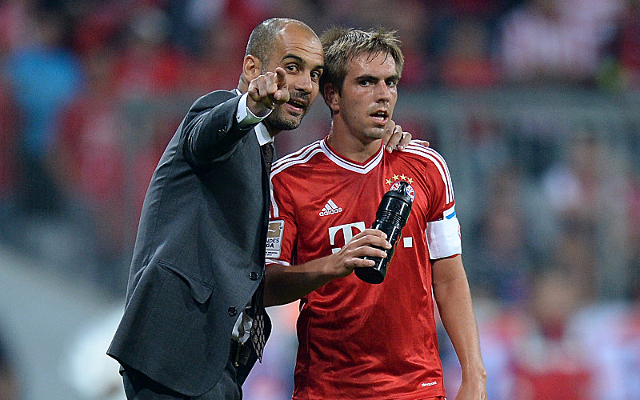 Easy to see these players making it in management one day!

A player who has been a great leader for Chelsea down the years and supposedly played a big part in their Champions League win in 2012 with his work off the pitch, it is hard to imagine John Terry isn’t a Blues manager of the future, and one who could be a big success after learning from so many of the greats.

Despite leaving Liverpool this summer, one feels it is inevitable that Steven Gerrard will be back at Anfield in some capacity one day, and there’s certainly potential there for the Reds legend to make it in management. 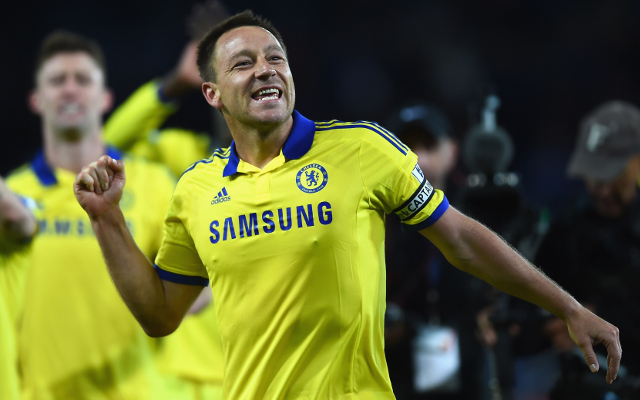