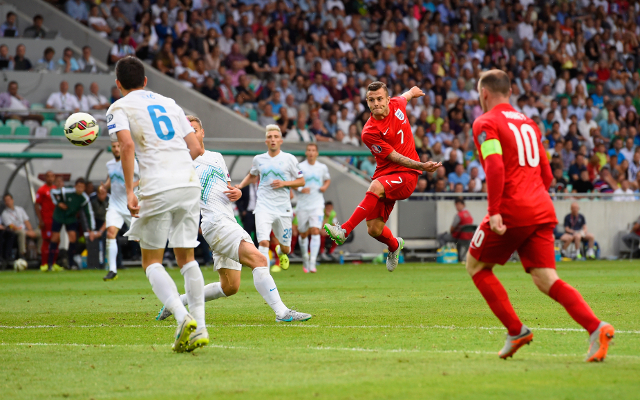 Jack Wilshere has come in for a fair amount of criticism of late, not least for his anti-Tottenham chanting during Arsenal’s FA Cup final parade, but on Sunday night he responded in great style by netting two great goals for England against Slovenia.

Young team-mate Bellerin was keen to point out an interesting stat regarding Wilshere’s England displays.