Manchester United have reportedly agreed a £22m fee with Portuguese outfit Benfica Nicolas Gaitan according to Express Sport, but are there better options for Louis van Gaal?

Take a look at five younger options that the United boss can target instead of the 27-year-old during the transfer window. Money doesn’t seem to be much of a problem for the Red Devils and van Gaal will be getting good value with these potential deals. 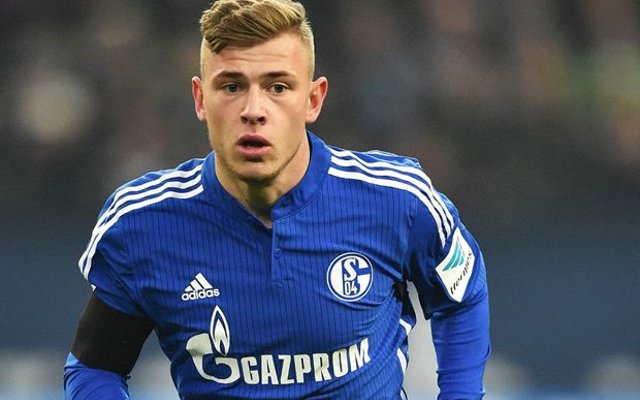 The German teenager has already one full international cap to his name and is highly-regarded in his homeland. Meyer is equally comfortable playing on either wing or in the number 10 role and looks destined for a bright future.

Last season he struck five times in 28 league appearances and United could pounce given that Roberto Di Matteo left his Schalke manager earlier in the summer.