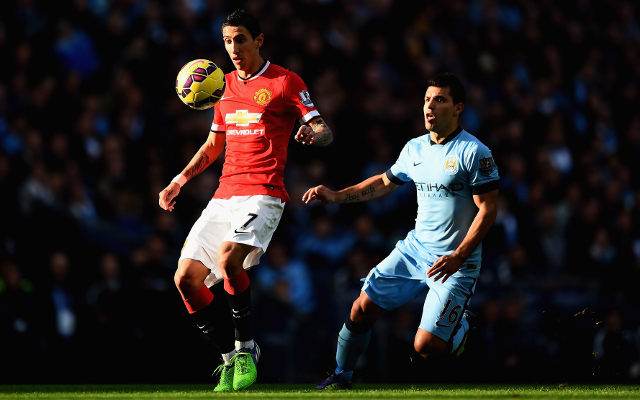 Not only will some of the world’s greatest players at present be out to impress, but a number of players who have been linked with blockbuster summer transfers will be looking to catch the eye of rumoured suitors.

The attacking midfielder was linked to Chelsea throughout the 2014-15 campaign and speculation has not subsided as the opening of the summer transfer window approaches.

The Daily Mail reported that Costa is open in his affection for Jose Mourinho and the Premier League champions, and despite Liverpool’s late attempts at enticing the 24-year-old to Anfield [via the Metro], the Blues are the clear favourites for his signature.

Watch the moment he opened his account in Brazil’s opening Copa America clash versus Peru:

(Video) Luis Suarez once again delivers for Uruguay as he helps secure the equalizer against Chile June 21, 2021 23:41
Copa America

PSG ace states that Brazil is the favorite for Copa América but don’t count out their national team June 21, 2021 4:41
Copa America