We’re midway through the 10s, so here’s our best Premier League XI of the last five years…

A look at the Premier League best XI of the decade so far, with Chelsea, Manchester United and Arsenal greats making up this star-studded side of top performers since 2010…

He may have lost his place this season, but Chelsea goalkeeper Petr Cech is undoubtedly the top Premier League goalkeeper of recent times, winning the double in 2010, the Champions League in 2012 and another title this season.

A world class right-back, Branislav Ivanovic has been consistently superb for Chelsea in the last five years, winning two league titles and the Champions League with the Blues.

Possibly just surpassing Ashley Cole in recent years, Manchester United great Patrice Evra fully deserves a spot in this XI after helping the Red Devils to so much success. 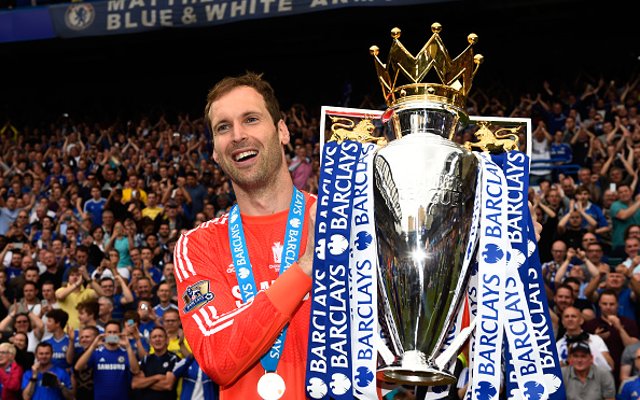