With rumours afresh that Inter Milan are trying to sign unwanted Chelsea winger Mohamed Salah this summer after his highly successful loan stint at Fiorentina, here’s a look at five Premier League clubs who should be trying to get their hands on the talented Egyptian youngster.

Having barely had a sniff at a starting place in his short time at Stamford Bridge, Salah has not been able to show his best form in England, but his performances at Basel prior to joining the Blues were superb, as have his displays in Italy in the second half of this season.

With that in mind, these five English sides should be doing all they can to bag this underrated young talent… 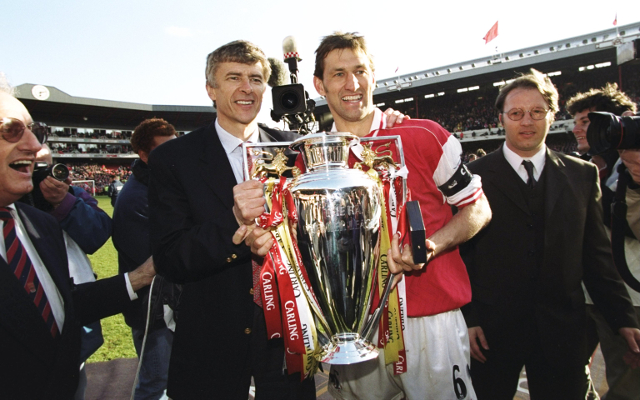 With Arsenal known to be chasing the super-expensive Raheem Sterling (likely to cost around £50m), why aren’t the Gunners focusing on a more affordable and possibly more talented winger? Salah would arguably be an upgrade on Theo Walcott out wide, and has the pace and quality to give them something a bit different from the likes of Mesut Ozil and Santi Cazorla in the attacking midfield department.