Southampton’s resolve to keep hold of in-demand defender Nathaniel Clyne will be tested in the next few days as Liverpool are expected to return with a improved offer, according to Mirror Sport.

The Reds had a £10m bid rejected by the Saints [via Guardian Sport] just days after the Premier League season had ended, but it would appear manager Brendan Rodgers is determined to get his man.

The Merseyside outfit are in need of a new right-back as Glen Johnson is set to depart upon the expiration of his contract at the end of this month, according to the Metro.

Clyne has one year remaining on his current deal at St Mary’s and there has been no indication that he is prepared to sign a new one, with ESPN reporting back in March that he had delayed talks over renewing his contract. This leaves the Saints in limbo as to whether to cash in this summer or risk losing the 24-year-old for free next year.

The two clubs are no strangers in doing transfer business with each other as Liverpool raided the South Coast outfit last summer for Dejan Lovren, Adam Lallana and Rickie Lambert for a combined £50m fee [via Mail Sport]. 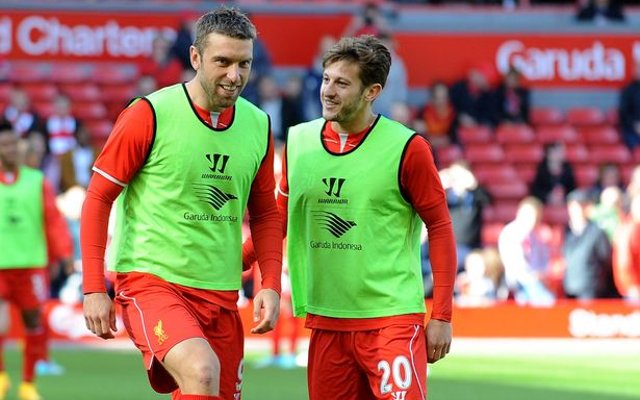 Should a deal for Clyne go through then Rodgers will be hoping it works out better than last summer’s additions, who all failed to make much of an impact on Merseyside in a difficult season for the Reds.

Loveren, who cost £20m, looked shaky in defence throughout the season, Lallana failed to establish himself in the starting XI because of numerous injury problems, while Lambert could only find the net three times in all competitions. Still, that has seemingly not put Liverpool off trying again to sign one of their best players after some eye-catching form from Clyne throughout 2014/15.

After missing out on Champions League qualification, Liverpool have been busy in the summer transfer window so far and have already recruited three players.

England international James Milner will be joined at Anfield by striker Danny Ings and goalkeeper Adam Bogdan on July 1 and there are rumours that many more could follow suit.

Juventus forward Carlos Tevez [via Telegraph Sport] and Inter Milan midfielder Mateo Kovacic [via Metro Sport] have both been linked in recent days as Rodgers looks to build a squad capable of challenging for a top-four finish next season.