As Kovacic nears Liverpool move, a look at five midfielders who’d be better signings than the inexperienced youngster.

Mateo Kovacic’s move from Inter Milan to Liverpool looks on this summer, with rumours that a fee has been agreed and a verbal agreement is in place for the Croatian international to make the switch to Anfield.

Still, is this 21-year-old midfielder really the best option the Reds could find? Here’s a look at five other realistic targets who’d arguably be better value for money for Brendan Rodgers’ side… 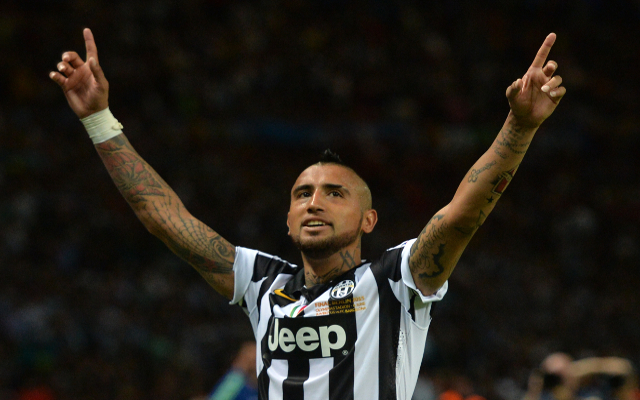 A top target for Arsenal and Manchester United, Juventus midfielder Arturo Vidal has also been linked with Liverpool at points, and could move for less than £30m this summer. For a player of his proven quality and experience, the Chilean international would surely be a more worthwhile buy for the Reds.