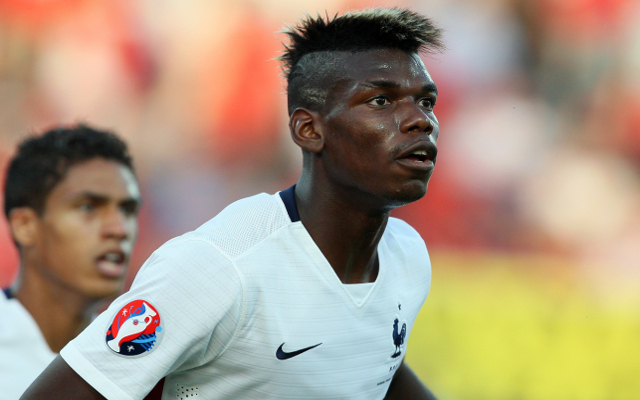 Chelsea have been encouraged to make an offer for Juventus star Paul Pogba with the Metro citing an Italian source as claiming that the Italian side will consider a big money offer for the French international.

The 22 year old had an outstanding season in 2014/15, playing a key role as Massimiliano Allegri’s side secured a domestic double and a spot in the Champions League final, and is known to be a player that interests Jose Mourinho.

Juventus will consider offers of over £58m, a very fair price for a player of Pogba’s ability and potential in today’s transfer market, and Man City are also likely to make their interest known in the coming weeks.

Pogba left Man United in 2012 and has matured into one of the most sought after talents in world football and despite the success he has experienced in Turin the 22 year old may be tempted by a chance to strut his stuff in the Premier League.