This summer the Premier League could be set to bid farewell to some of its finest talent, as a number of names that have graced the backs of supporters shirts over the years in England are currently assessing their futures at their current clubs.

The England international has been the subject of intense speculation after reports claiming that the winger had told boss Brendan Rodgers of his desire to leave Anfield in the summer emerged last month.

Sterling wants to stay put in London [via the Daily Star], which puts Arsenal and Chelsea as the favourites for his signature, but it remains to be seen whether any interested clubs are willing to meet the Reds’ valuation of £50m.

Could the 20-year-old make a Liverpool u-turn? 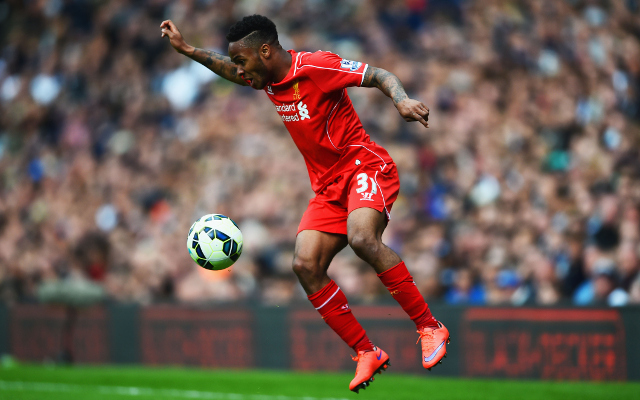 The 31-year-old was stunning in his debut campaign at Old Trafford in the 2012-13 season – firing the Red Devils to their 20th Premier League title. The Netherlands international’s form, however, has dipped following the arrival of Louis van Gaal. Consequently, he could therefore be sold in the summer window before his contract expires in 2016.

The former Arsenal striker, nonetheless, believes he is still good enough to lead the attack at the Theatre of Dreams [via ESPN]. 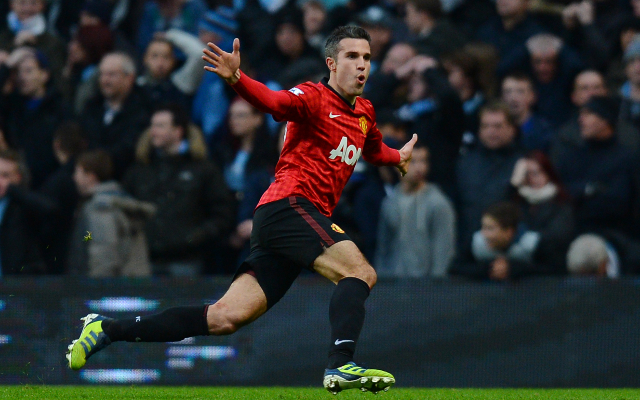