Stamford Bridge side seek to bring in two new strikers.

Last term Chelsea were heavily dependent on Diego Costa to supply the end product in the final third and by and large the Spanish international delivered the goods.

In 2014/15 Didier Drogba and Loic Remy were Chelsea’s ‘go-to guys’, but Mourinho has his sights set on new additions to his squad.

25-year-old England hopeful Austin had an outstanding campaign at Chelsea’s local rivals QPR, his tally of 18 Premier League goals being phenomenal given the Loftus Road side finished bottom of the table. The Championship side are understood to want £15 million for the prolific marksman. 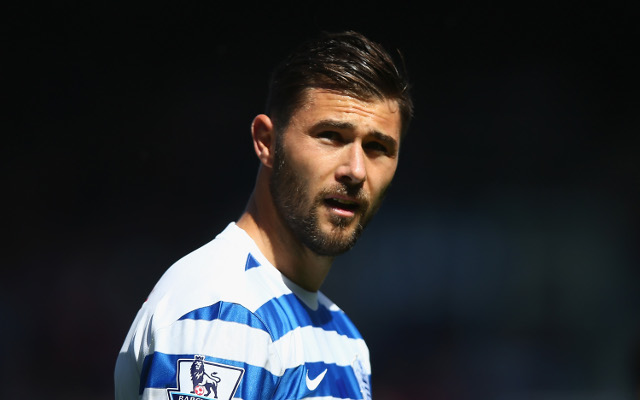 One wonders if Austin would be tempted by a ‘high-profile’ move to Chelsea given that such a switch would surely mean a fair amount of bench-warming during what could prove his peak years.

A move to bring Austin to Chelsea will also handily boost the club’s ‘homegrown’ quota.

Falcao spent a poor season on loan at Man United, during which found the net just four times, but this hasn’t dampened Mourinho’s interest in the Colombian.

Chelsea will look to loan in the South American and will hope that Falcao can recapture the form that made him a feared opponent during his time at FC Porto, Atletico Madrid and in his debut season with Ligue 1 side Monaco.