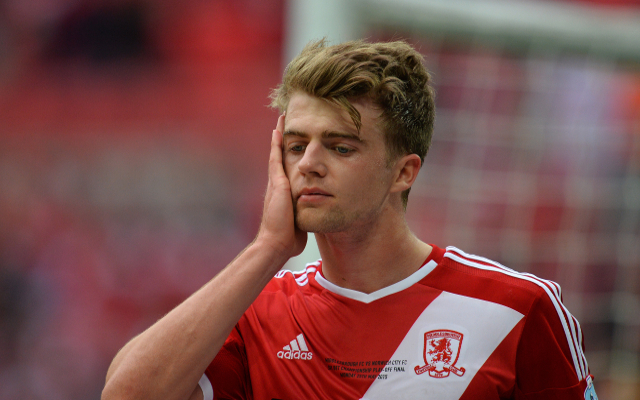 Everton want to snap up Chelsea youngster Patrick Bamford according to the Daily Mail.

The Toffees are keen to bring in forward’s who can help shoulder the goal-scoring burden that is currently placed on Belgian Romelu Lukaku and will hope to bring in Bamford to boost their attack, most likely in a proposed loan move.

Bamford netted 19 goals for Middlesbrough last season and may struggle to secure a prominent role in Jose Mourinho’s first team set-up in 2015/16 and a temporary move to a Premier League outfit could be best for all concerned.

Jose Mourinho has lost the services of Didier Drogba but may well elect to bring in fresh striking options in preference to trusting to youth.

Bamford was signed from Nottingham Forest in 2012 but is yet to play a senior fixture for Chelsea and may well find that his career, in the long term, could benefit from a move away from the Premier League champions.

Video: Instant karma for Leeds as Klich fires them in front from a soft penalty of their own September 19, 2020 15:56
Fulham FC 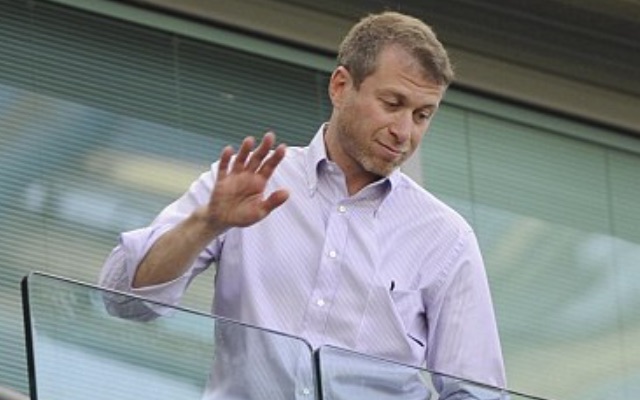 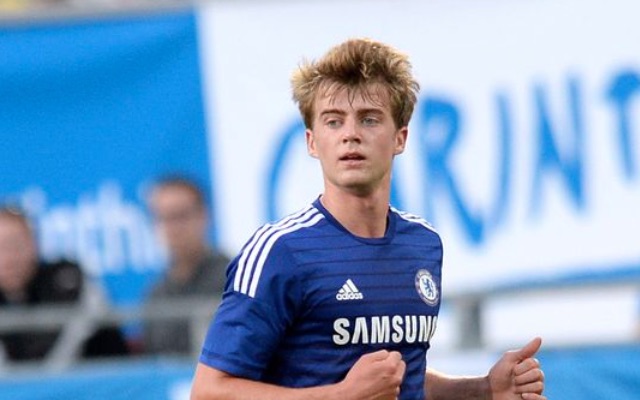