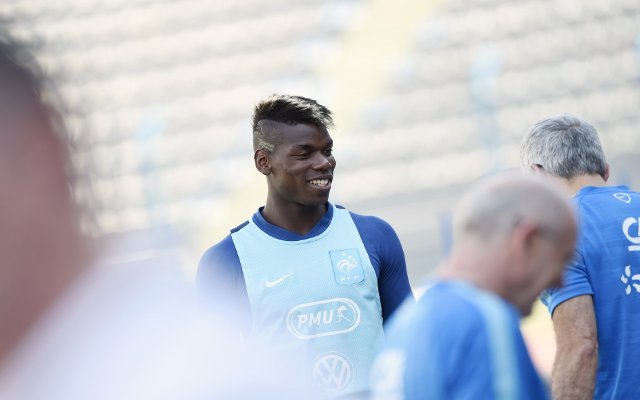 Manchester United winger Memphis Depay and Juventus midfielder Paul Pogba have excited Red Devils fans after the Netherlands winger posted a snap of the pair on holiday together.

The Frenchman left Old Trafford in the summer of 2012 after refusing to sign a new contract, and has been linked with a return almost ever since [Metro].

Despite failing to impress his former Manchester United manager Sir Alex Ferguson, Pogba has gone on to earn himself a world-class reputation at Juve, and Red Devils supporters will certainly be excited by the apparent friendship between the midfielder and newest Old Trafford arrival Depay.

It’s rumoured [Goal] that Manchester City are preparing a world-record bid for the 22-year-old, but Louis van Gaal may secretly be one step ahead of his rivals in the transfer chase.