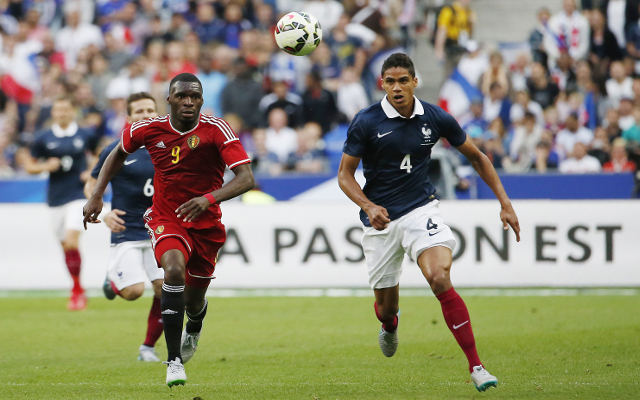 Rodgers brought in a number of youthful additions last summer, including Emre Can and Lazar Markovic, and now the Liverpool manager is ready to make an opening offer of £3.5 million for highly-rated Charlton Athletic centre-back Joe Gomez.

The 18-year-old impressed after breaking through into the Championship side’s first-team set-up in 2014/15, making 24 appearances and winning caps at England Under 19 level, and Rodgers will have to fight Arsenal and Aston Villa to nab the teenager according to the Telegraph.

Brendan Rodgers will also look to bring in Southampton right-back Nathaniel Clyne, with Liverpool having previously failed with a £10 million bid for the England international [via the BBC)], the 24-year-old could be seen as a replacement for Glen Johnson who left the club this summer.

Clyne could be tempted to join his former Saints team-mates Adam Lallana, Dejan Lovren and Rickie Lambert at Liverpool.

Liverpool are also looking to strengthen their misfiring attack and to that end have taken an interest in Aston Villa star Christian Benteke.

The Belgian experienced a real spike in form following the arrival of Tim Sherwood at Villa Park, the 24 year old racking up 11 goals in 12 appearances towards the end of the campaign. Goals which helped the club steer clear of relegation as well as a run to the FA Cup final.

Liverpool sorely missed Luis Suarez following his move to Barcelona and the prolonged absence of Daniel Sturridge due to injury greatly encumbered the club’s ability to build on their runners-up spot in 2013/14.

The situation was helped by the fact that strikers Mario Balotelli, Fabio Borini and the aforementioned Lambert all failed to make an impact, the trio bagging just four Premier League goals between them.

Benteke may feel a high-profile move could aid his push for a more prominent role in Marc Wilmots’s national team set-up.