Premier League clubs are soon to embark on their pre-season tours, and players are set for an exhausting few weeks of travel before the 2015-16 campaign kicks off on August 8th.

Have a read below of the huge mileage that top four contenders Chelsea, Manchester City, Arsenal, Manchester United and Liverpool will complete this summer…

The Premier League champions will travel the least miles in their preparations to keep the trophy at Stamford Bridge next season.

However, despite the mileage looking favourable, the Blues face one of the busiest pre-seasons in England’s top flight this summer.

Mourinho’s men have already travelled to Bangkok where they beat Thailand All-Stars 1-0 and at the beginning of this month took on Sydney FC in Australia, also winning 1-0. Chelsea are enjoying a short break before playing non-league outfit Kingstonian on July 13. They then fly to the USA to compete in The International Champions Cup – taking part in some of the most exciting pre-season friendlies against New York Red Bulls, Barcelona and PSG. 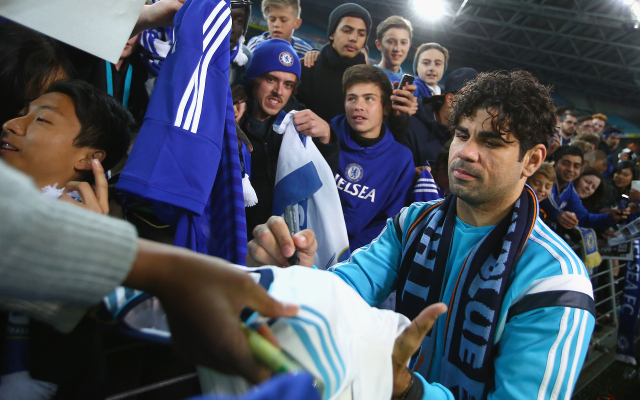