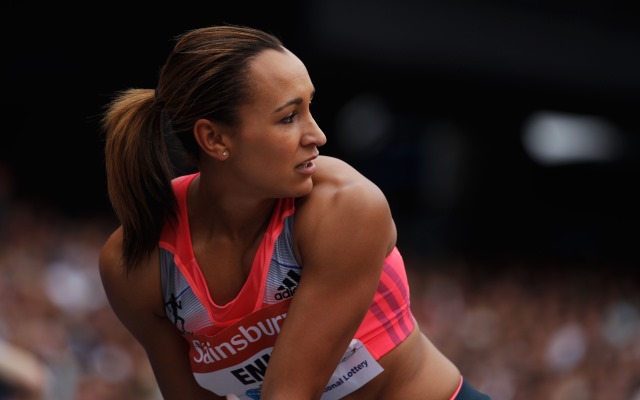 Olympic champions Jessica Ennis-Hill is to have her name removed from a stand at Sheffield United’s Bramall Lane stadium as the club look to make space for a local sponsor.

The club have announced a new sponsorship agreement with local estate agents Redbrik and, as such, it is their name that will adorn the former Bramall Lane stand, rather than the 29-year-old Olympian.

As reported by The Guardian, the track-and-field athlete had previously threatened to take her name down from the stand had United resigned convicted rapist Ched Evans following his release from prison.

That scenario never came to pass, but ultimately, Ennis will no longer have a stand named after her anyway following the sponsorship reshuffle at the club.

The club opted on celebrating the local hero following her exploits at the 2012 London Olympics, when she won gold in the heptathlon event.

The club managing director explained why the decision had been made by the Blades: “The introduction of Redbrik as the new Bramall Lane stand naming rights partner sees the name of the city’s most famous Olympian replaced, three years after the club honoured Jess Ennis-Hill’s achievement at London 2012.

“We have started discussions with Jess and her team as to how she continues to be recognised by the club going forward befitting of her achievements and our hopes for her in Rio 2016.”

The 29-year-old athlete, also as reported by The Guardian, was magnanimous when she learned that the club were withdrawing the honour they once bestowed upon her.

“It was a real honour to have had the Bramall Lane stand named after me in 2012 in recognition of my Olympic achievements,” she began.

“However, I completely understand the need for Sheffield United to recognise the valuable contributions of its sponsors and want to wish the club and the team all the best for the forthcoming season.”