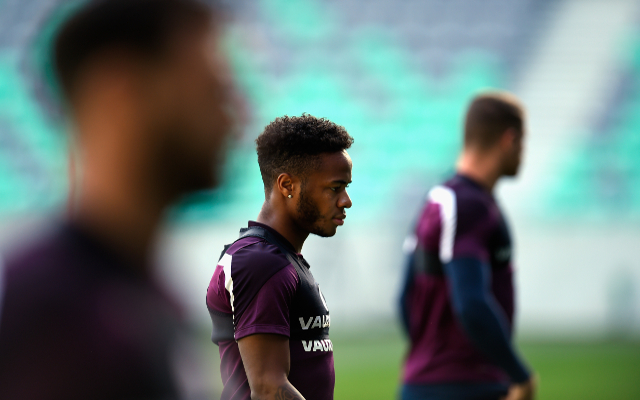 Man City have made a second bid for Liverpool attacker Raheem Sterling according to the BBC.

The Etihad Stadium side have offered an initial fee of £35.5m for the 20 year old England international, with the possibility of add-ons which could amount to a total of £40m.

Liverpool want £50m for the youngster, who has two years to run on his current contract, and the likes of Arsenal and Real Madrid are also said to be keen on Sterling.

Sterling has stated his intention to leave Liverpool and this puts the Anfield side in a tricky situation.

Whilst Brendan Rodgers would ideally like to keep hold of the impressive starlet it may prove wise to opt to cash-in on his services to avoid the possibility of retaining a player who wishes to move on, a situation that could well disrupt the club’s dressing room.

Sterling was a regular in Liverpool’s first team set-up in 2014/15, during which he netted 11 goals in all competitions.