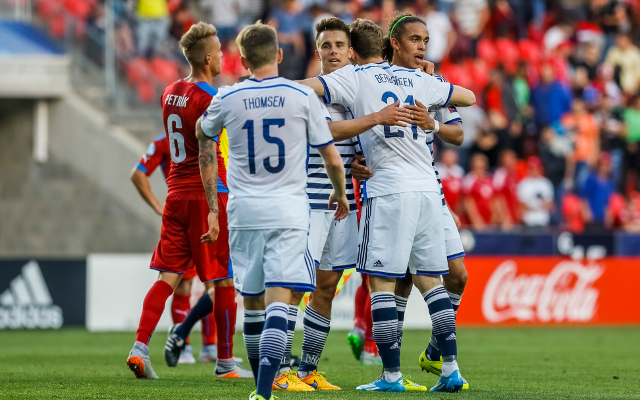 The Under-21 European Championships got underway on Wednesday afternoon as the host nation Czech Republic were narrowly beaten by their much-fancied Danish counterparts.

Denmark handed starts to the highly-rated duo of Bayern Munich youngster Pierre Højbjerg and Ajax winger Viktor Fischer, and there was also a place for Chelsea defender Andreas Christensen, who began the game in an unfamiliar defensive-midfield role.

Czech Republic, who have been represented at this tournament in the past by the likes of Blues goalkeeper Petr Cech and former Liverpool striker Milan Baros, were aiming to become the first host nation to win their opening game since Sweden in the 2009 edition of this tournament.

They began the game on the front foot and successfully disrupted the passing game of the Danes. However, they lacked a quality final ball to test Jakob Busk in goal.

However, 10 minutes before the interval they took a deserved lead thanks to a brilliant solo effort from right-back Pavel Kaderabek, who cut in from the flank and found the back of the net with a calm and composed finish on his supposedly weaker left foot.

It could have been 2-0 on the stroke of half-time but Jensen pulled off a brilliant double save to prevent his side conceding again with the stop from Martin Frýdek the better of the two.

Denmark improved significantly after the break and were rewarded for a positive start to the second half with a goal inside 10 minutes as Jannik Vestergaard headed home the equaliser.

With time ticking away, there was only going to be one winner and Danish winger Pione Sisto came up with it in the 84th minute as he toe-poked the ball into the net as the Czech defenders failed to clear a corner.

The hosts are back in action against Serbia on Saturday afternoon, while Denmark will be looking to make it back-to-back wins when they face tournament favourites Germany later that day. 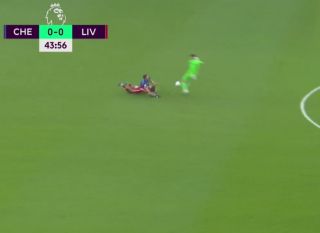