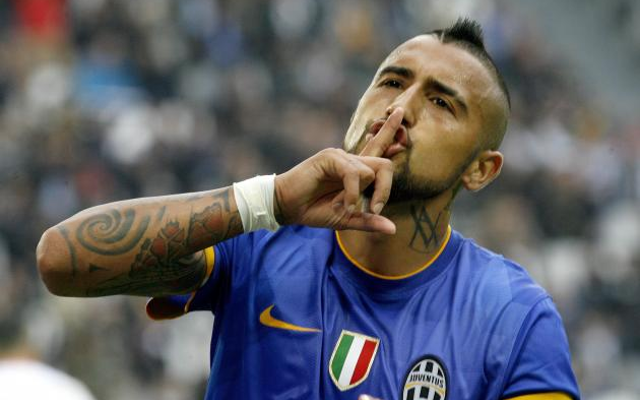 Arsenal are free to complete the signing of Juventus midfielder Arturo Vidal for around £28.5m after Real Madrid ended their interest in him.

The Chilean international has found himself in hot water after drink driving during his country’s participation in Copa America, and that has seemingly seen Real decide against continuing to attempt to bring him in, according to Marca.

Although Vidal is a top talent, there are concerns that he would not have the right mentality to succeed at the Bernabeu, though it seems Arsenal remain keen on landing him this summer.

A proven winner and top performer with Juventus and Chile for so many years, it may be that this incident is just a one-off and that he would still make a fine signing for the Gunners.