Leaked images have surfaced of what could be Arsenal’s 2015-16 goalkeeper shirt – and what top stopper target Petr Cech could be wearing next season.

The Gunners are rumoured to be closing in on the signature of the Czech Republic international after the former undisputed Blues No. 1 has had to play understudy to Thibaut Courtois in what was an unfamiliar last season of bench warming for the keeper.

The 33-year-old is keen to remain in London to avoid unsettling his family, and despite interest from Paris Saint-Germain – who were said to be preparing a lucrative £39m offer – his preference is on making a move to north of the English capital [via The Telegraph].

Take a look at the home and away shirt that the Chelsea legend could wear between the posts in the 2015-16 campaign, tweeted by OnlineArsenal: 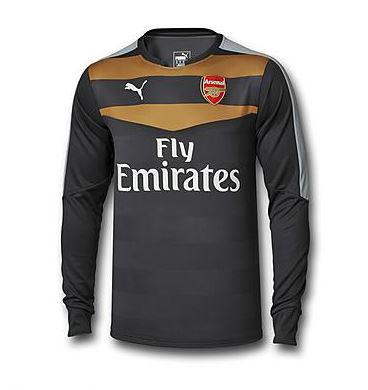 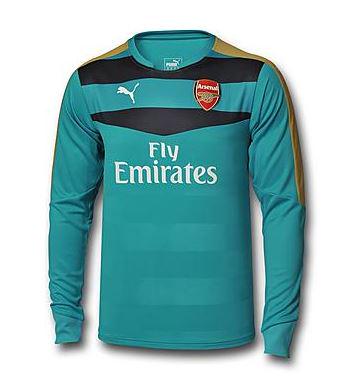 To upset the Premier League champions’ fans even more – here’s a photoshopped image of how Cech could look in the new jersey – and it suits him:

OFFICIAL: Arsenal are delighted to announce Petr Cech has agreed to be photoshopped into an Arsenal kit on Twitter. pic.twitter.com/B67WNbgzNl