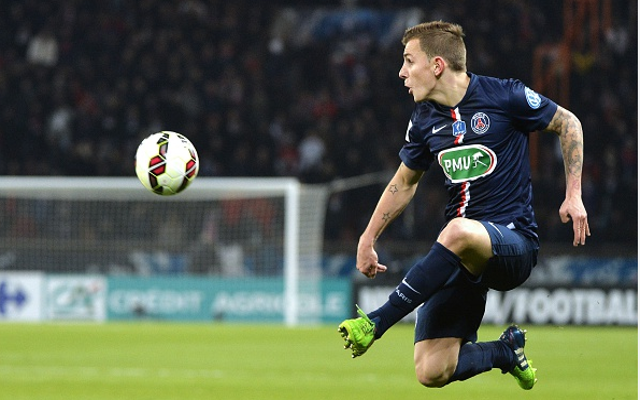 Liverpool look to be closing in on a move to sign Paris Saint-Germain’s highly-rated young left-back Lucas Digne in this summer’s transfer window.

The Reds are keen on the Frenchman as an upgrade on the inconsistent Alberto Moreno, who did not enjoy an entirely convincing first season at Anfield following his move from Sevilla.

Digne has not always been a regular for PSG, but looks to have done enough to impress Liverpool this summer, with the Metro stating that a move could be nearing completion.

However, there is also speculation that AS Roma could rival the Merseyside giants for the 21-year-old’s signature, meaning Brendan Rodgers may have to act quick to get this deal through.