Wow! How Liverpool could line up next season if they land all their targets…

SEE ALSO:
Where will they go? Roberto Firmino and five players linked to both Liverpool and Man United this summer (Video)
Best young strikers in the world – Kane, Lukaku, Icardi, and more!
Liverpool gossip

A look at how Liverpool’s starting XI could look next season if they bring in the targets they want, with recent reports linking three big names from Ligue 1 with the club, as well as a Barcelona star to join already-completed deals for James Milner and Danny Ings…

Despite a slow start to the season, Liverpool goalkeeper Simon Mignolet improved as the campaign went on and arguably deserves to remain as number one for 2015/16.

Linked with a move away from Barcelona this summer, Spanish starlet Martin Montoya could be on his way to Anfield, replacing Glen Johnson.

Another promising young player linked with a move to Liverpool this summer, Paris Saint-Germain left-back could be on his way to the club as an upgrade on Alberto Moreno. 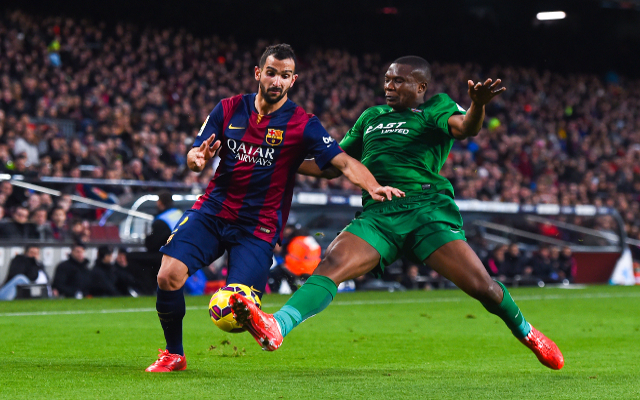