It’s that exciting time during the end of season break when new football shirts for the upcoming campaign get unveiled, and there have already been some crackers to have been officially released across England’s top flight.

Arsenal revealed their 2015-16 home shirt earlier this week, while Liverpool wore their new away strip on the final day of last season – in an embarrassing 6-1 defeat at the Britannia Stadium against Stoke City – which isn’t likely to have persuaded many Reds supporters to part with their cash for the strip.

Premier League new boys Watford, meanwhile, won’t go unnoticed when they travel to England’s finest arenas, including Old Trafford, Emirates Stadium and the Etihad, having given their jersey a striking revamp.

We’re still awaiting the likes of Chelsea, Manchester United and Manchester City to release their new shirts, but take a look at what has been officially released: 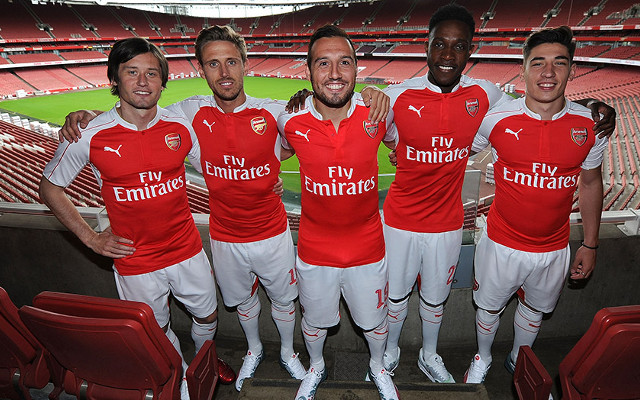 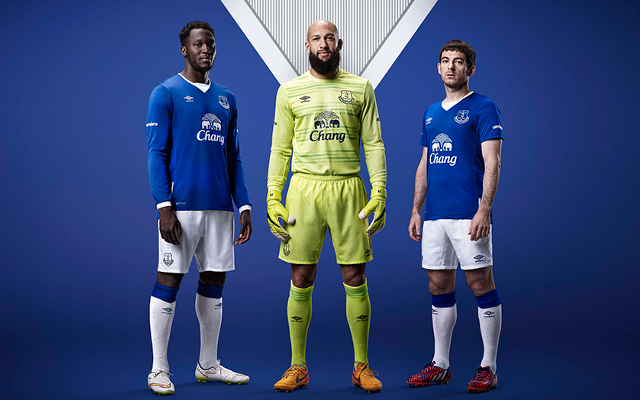