Real Madrid look set to make some major changes to their squad in this summer’s transfer window, with new manager Rafael Benitez possibly set to let some big names go.

In return, some more big names could be heading in at the Bernabeu, with raids on the Premier League expected. Read on to see the three outs and the three ins we’re expecting in the Spanish capital this summer…

Wanted by Manchester United and Chelsea, Gareth Bale could be heading back to the Premier League this summer after becoming unpopular with the Real fans after some unconvincing displays in his second season at the club.

Real are being linked once again with a move to sign Manchester City striker Sergio Aguero, with the Argentine undoubtedly one of the best attacking players in the world and well suited to Spanish football after shining with Atletico Madrid earlier in his career. 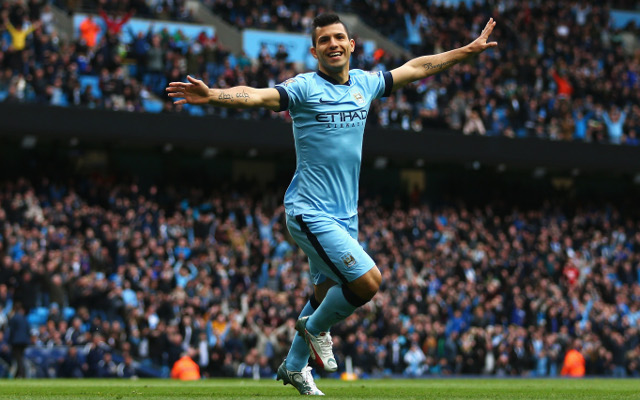