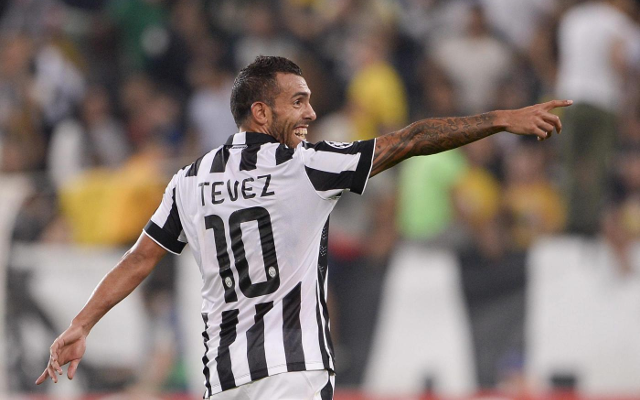 Juventus look to have beaten Manchester United to the signing of Atletico Madrid striker Mario Mandzukic after agreeing a deal for the Croatian international.

The Italian giants are preparing to lose Liverpool target Carlos Tevez this summer, though it looks increasingly likely that the Argentine wants to return to his former club Boca Juniors.

According to Italian source Gazzetta dello Sport, Juve will now bring in Manduzkic as one of their first-choice strikers for next season, in what looks a good move for the Serie A champions.

Although United had also shown an interest in the former Bayern Munich man, they may now turn their attention towards other top targets like Harry Kane or Edinson Cavani.