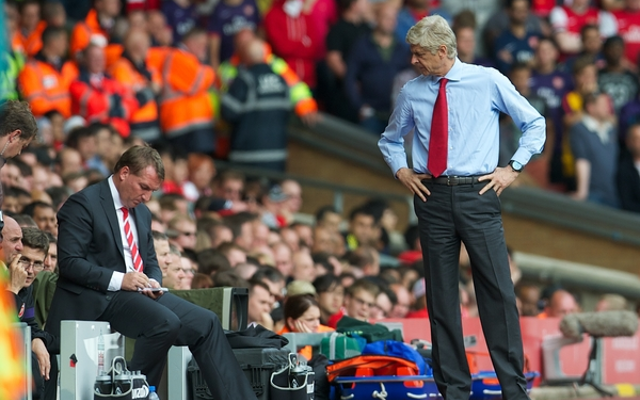 Arsenal and Liverpool have both been strongly linked with a move to sign Borussia Dortmund midfielder Sven Bender this summer, according to reports in Germany.

The 26-year-old has perhaps fallen out of favour at his current club ahead of the new season, having shown some disappointing form in the campaign just gone, as well as struggling with injuries.

Arsenal have several times been linked with a move for Bender’s twin brother Lars, who plays for Dortmund’s Bundesliga rivals Bayer Leverkusen, and it now looks as though they’re considering him as well, according to Bild.

The German international could be on his way out of Dortmund this summer, along with another Arsenal target, Sokratis Papastathopoulos. 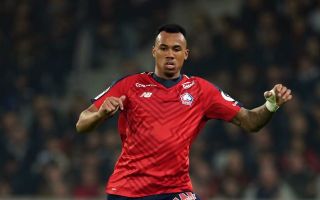