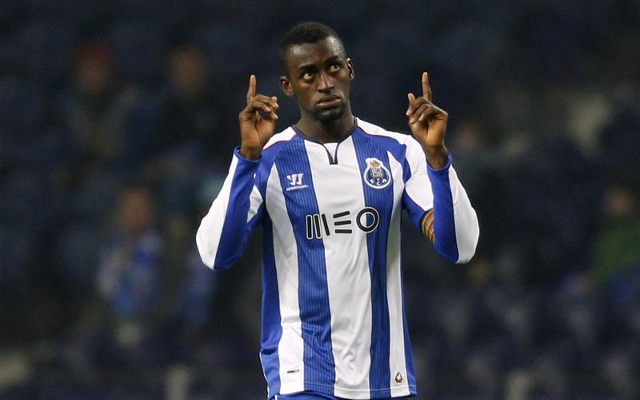 FC Porto star Jackson Martinez has described Arsenal as a ‘great club’ amid reports of interest from the North London side, according to Portuguese publication A Bola, via ITV.

The 28-year-old has been brilliant for the Portuguese side since arriving in 2012, scoring 81 goals in 117 games for the Primeira Liga side, and despite his age could be good for a few years yet. With there being continuing doubts over Olivier Giroud and Theo Walcott’s suitability as candidates to play as the central striker at the Emirates, a cutting edge like this could be perfect as the Gunners aim to challenge for the Premier League title next season.

Currently at the Copa America, Martinez also admitted that he doesn’t know what his future holds, perhaps indicating that he was considering a move away from Porto. However, it appears as though the player’s future will not be decided until after the tournament, which could be as late as 4 July if the Colombians make it all the way to the final.

The international hitman also professed a love for Arsenal legend Thierry Henry, after the former forward praised the striker and recommended him to Arsene Wenger, as the Metro reported.

He said: “For me, there are two players who I have always admired: Ronaldo, and Thierry Henry. It leaves me very happy that he [Henry] made those comments.”

He added on the transfer rumours about the Emirates outfit: “Arsenal are a great team, in one of the world’s best teams, and I’m waiting to find out what my future holds. I still don’t know, but the day when I find out is getting closer. For now, I’m focused on the Copa America.”

This will be especially good news for Arsenal after it had previously appeared as though they had missed out on the centre-forward.

Just last week, the Daily Mail reported that the Porto president had revealed a move to AC Milan was imminent. That transfer is yet to be confirmed, however, leaving the door open for Arsenal to swoop.