Arsenal midfielder Francis Coquelin has named his ultimate dream XI, with no room for Gunners greats like Patrick Vieira or Thierry Henry, though one notable inclusion of a Chelsea great in this slightly controversial lineup…

Probably the best goalkeeper in the world at the moment, Manuel Neuer has been a huge player for Bayern Munich and Germany, winning all there is to win in the game.

Possibly the best right-back of all time, Brazil legend Cafu is selected by Coquelin for this role, having also been a major performer for World Cup and Champions League-winning sides.

One of the Galacticos at Real Madrid, Roberto Carlos is another former Brazil star who makes it into Coquelin’s dream XI in defence. 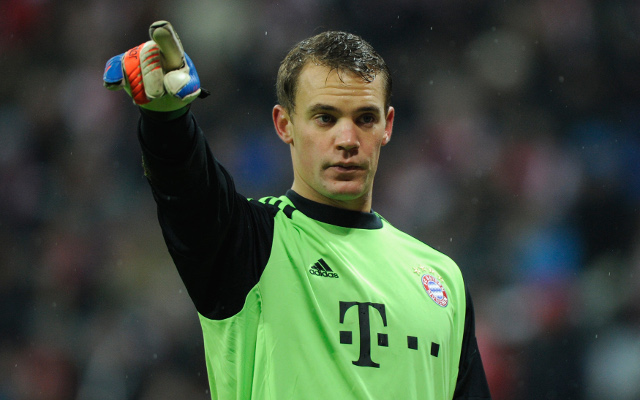