With Harry Kane insisting he will snub interest from Manchester United to stay at Tottenham Hotspur this summer, here’s a look at five other top young strikers the Red Devils could try to bring to Old Trafford instead. 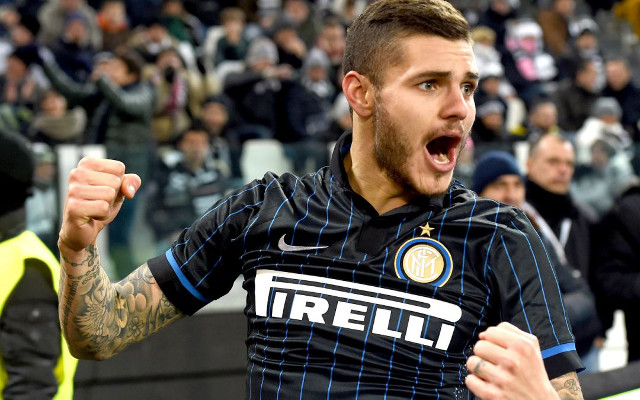 Top scorer in Serie A this season, Inter Milan’s Argentine prospect Mauro Icardi has been superb for the San Siro giants and is now thought to be a top target for Chelsea in a £30m+ move this summer, so there’s no doubt he could do a job for Manchester United.