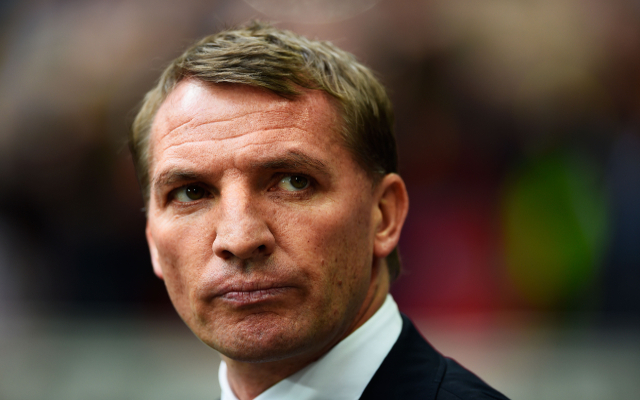 Liverpool have been told by Southampton that they still need to pay £15 million for Nathaniel Clyne despite a replacement arriving at St. Mary’s, reports the Daily Star.

The Saints announced the signing of Cedric Soares for £3.5 million from Sporting Lisbon this week, and the right-back is expected to take over from the England international should he leave. That is looking more and more likely after Clyne failed to agree a new contract despite being given several deadlines from manager Ronald Koeman.

The Merseyside club have already seen a £10 million bid turned down by the south-coast side, and are readying a second offer. However, unless it is worth £15 million it won’t be accepted by Southampton. The St. Mary’s outfit are thought to be willing to let this situation drag on in order to get the price they want.

Despite this, Clyne only has one year left on his contract with the Saints, and having brought Soares into the club, Koeman would surely rather cash in on Clyne than let his contract run down for clubs to snare him on a free transfer in a year’s time.

The 24-year-old impressed for last season, making 37 appearances for the team as they qualified for the Europa League. He did so well that England boss Roy Hodgson gave him his first England cap back in November, and he is now a regular in the national team squad.

Those three have hardly been overwhelming successes, but having lost England international Glen Johnson on a free transfer-Rodgers will surely see Clyne as an almost-guaranteed long-term fixture for the Merseysiders in this role.

Manchester United have previously expressed an interest in the player, seeing the former Crystal Palace man as an upgrade on Rafael and Antonio Valencia at right-back. However, The Guardian report that, latterly, the Red Devils have dropped their interest in the full-back.