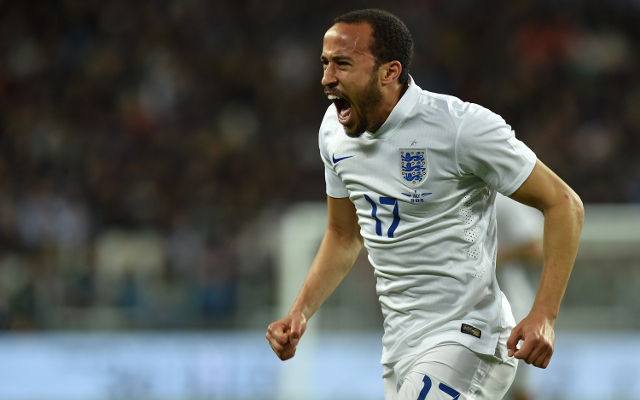 England international Andros Townsend is set for a summer move away from White Hart Lane as two Premier League sides are chasing his signature, according to Mirror Sport.

The 23-year-old has failed to nail down a regular spot in the Tottenham side under Mauricio Pochettino and has attracted interest from both Aston Villa and Swansea City.

A switch to Villa Park would reunite the winger with former boss Tim Sherwood, while if he were to choose a move to the Swans he would link up with Garry Monk, who has reportedly held a interest in the Spurs man for a while.

It’s understood that Townsend wants to stay at fight for his place in North London but a move could re-ignite his career and get him to push on to the next level.

With the European Championships on the horizon, it’s imperative that Townsend is playing regularly, otherwise his place in the England squad may be in jeopardy despite appearing to be a favourite of manager Roy Hodgson.

He arguably saved his best moments of last season for the international stage, most notably in the friendly against Italy as he scored a terrific equaliser for the Three Lions in the 1-1 draw at the end of March.

At club level, however, it was a different story, with the wideman only making 17 appearances in the Premier League, of which only 10 were from the start. His tangible contribution was also slim; the Leytonstone-born winger contributed just two goals and two assists as the Lillywhites registered a fifth-place finish in the top flight. 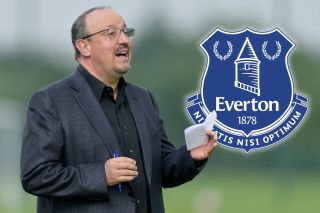 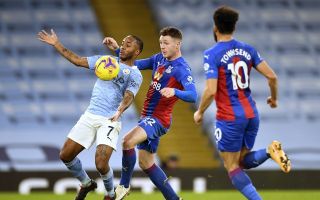 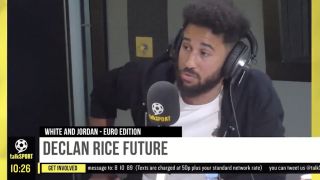 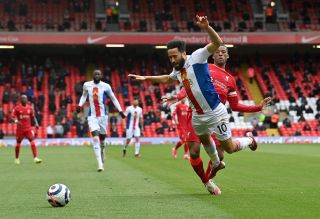 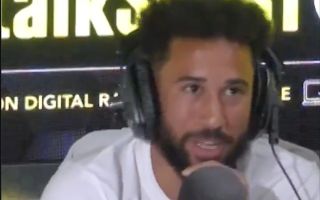 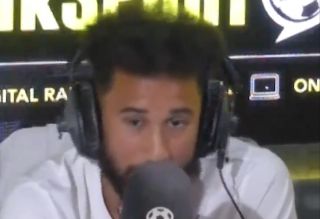 Fireworks guaranteed as ITV Sport announce their punditry line-up for the European Championship May 24 2021, 14:50
International Football

‘Not all about winning trophies’ – Ex-Tottenham star lauds Pochettino as the best manager in the world Apr 15 2021, 6:54
Tottenham FC