With Manchester City ready to spend big on English talent this summer, a move for Liverpool’s Raheem Sterling seems inevitable, despite two bids already being rejected.

In a possible £40m move, Jack Wilshere could leave Arsenal for Manchester City, with the Gunners surely set to jump at that kind of offer.

A deal expected to be announced in the coming days, Juventus have beaten Manchester United to the signing of Mario Mandzukic. 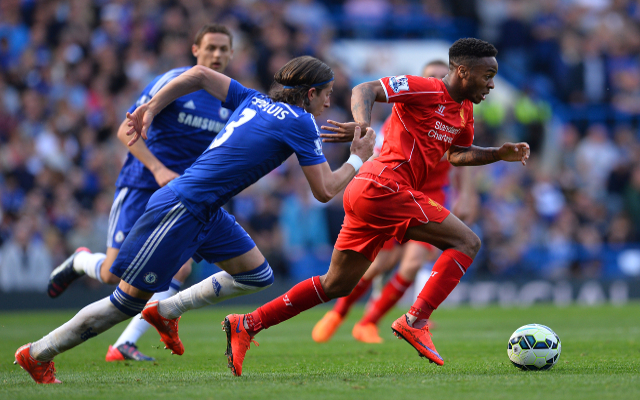