Liverpool confirmed the signing of teenage defender Joe Gomez on Saturday morning on their official website, but he may not be the only youngster to make the move into the Barclays Premier League during the summer transfer window.

Gomez is unlikely to be the last bright young thing we see snapped up by a Premier League side this summer, with the division’s top clubs all likely to be keeping an eye on the most exciting youngsters from the lower leagues and abroad.

In this feature, we present five talented teenagers who have all been linked with a move to the top flight. Which of these will join Gomez in securing a move to the EPL this window? 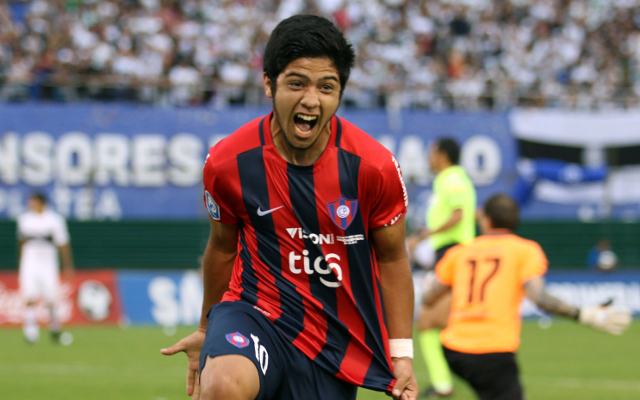 Young Paraguayan forward Sergio Diaz is the latest teen sensation to have turned heads in South America and, as a result, the player has been linked with a move to England in recent months.

TalkSPORT believe Liverpool and Manchester United are both interested in the 16-year-old, who has already been called up to the Paraguay U20 squad.

Premier League champions Chelsea are also in the race, and invited Diaz’s father to Stamford Bridge for their last game of the season [via Mail Sport].