Liverpool announced the signing of Joe Gomez from Charlton Athletic on their official website on Saturday.

The player will be a relative unknown to many of the Anfield faithful, having only plied his trade in lower divisions so far. 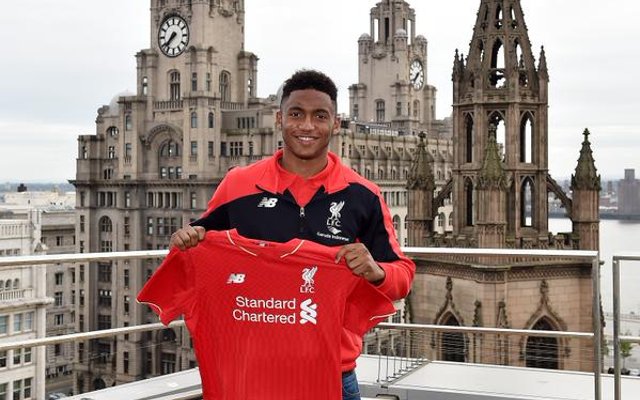 At just 18-years-old, Gomez has done very well to have already earned a move to the Premier League.

Able to play at either right-back or centre-back, Rodgers could use the youngster as a replacement for Glen Johnson or at the heart of his defence.