Liverpool look to be working on signing two established French internationals this summer, with manager Brendan Rodgers looking for big-name additions in defence and midfield.

The Reds were not good enough for much of this season as they slipped out of the Premier League’s top four, and Rodgers now knows he needs to spend on proven players to get his side back among the main title challengers.

According to recent speculation, this French duo could be seen as part of the solution, with Liverpool rivalling Arsenal for one of their top targets… 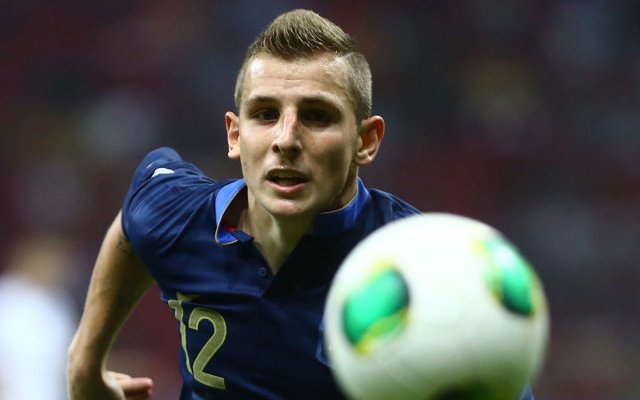 A highly promising left-back, Lucas Digne could be eyed by Liverpool as an upgrade on Alberto Moreno. Despite not always being a regular for PSG, the 21-year-old has shown plenty of potential and could make a fine addition to the Reds’ defence.