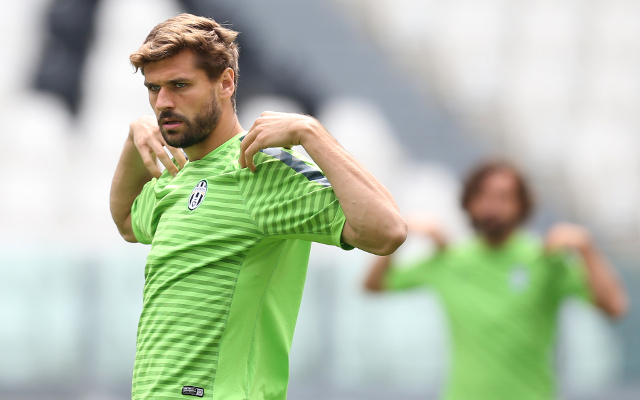 Liverpool are ready to turn their attention away from Aston Villa forward Christian Benteke to Juventus striker Fernando Llorente according to the Metro.

The 30 year old Spanish international would be available for a fee of £14.3m, significantly less than the £32m Aston Villa are demanding for Benteke, and given Llorente’s position behind Alvaro Morata and Carlos Tevez in the Juventus pecking order there is every chance the former Athletic Bilbao marksman could be tempted by a move to the Premier League side.

The lanky attacker scored 18 goals in his debut season in Turin but last term managed just nine goals in 45 appearances in all competitions.

Brendan Rodgers certainly needs to consider adding more effective goal-scorers to his squad with the likes of Mario Balotelli, Rickie Lambert and Fabio Borini all failing to impress last term.

Liverpool have already secured the signing of free agent Danny Ings and one imagines more attacking additions could well be on the cards this summer.