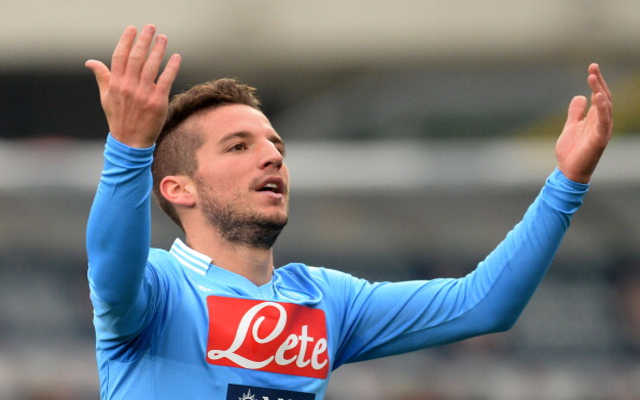 Liverpool are reportedly on alert as Napoli winger Dries Mertens seeks a mvoe away from the club in this summer’s transfer window.

The Reds could do with more options in the attacking midfield department, with Raheem Sterling possibly on his way out of Anfield after continued interest from Manchester City.

Mertens, meanwhile, has impressed greatly in Serie A in recent times, scoring ten goals and laying on nine assists for his team-mates this season, though the club missed out on a place in the Champions League.

According to the Daily Mirror, this could see Liverpool swoop for him as he eyes a new challenge, though the Reds themselves face a battle to get back into the top four after taking a major step backwards this season.