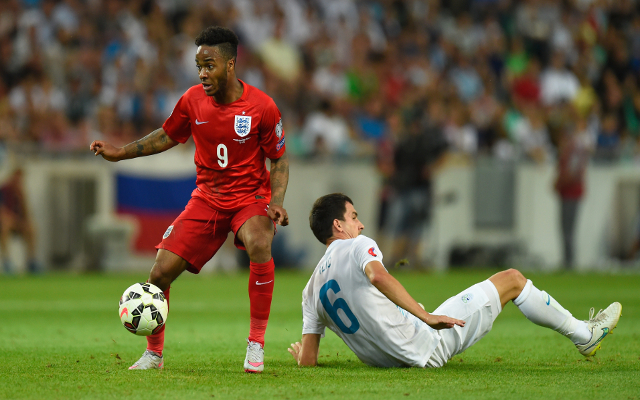 Man City are reportedly ready to spend big in order to mount a challenge to wrestle back the Premier League title from Chelsea according to Goal.com.

The Etihad Stadium side have failed with two bids for Liverpool youngster Raheem Sterling but are ready to mount a third, and final, push for the England man with a £45m bid on the cards.

Manuel Pellegrini will look to also land £35m rated Wolfsburg playmaker Kevin de Bruyne, who finished last season as the Bundesliga’s leading assist maker, as he looks to put together a mouthwatering three pronged attack with the aforementioned pair playing either side of Argentine striker Sergio Aguero.

De Bruyne wasn’t given the chance to impress at Chelsea, making just two Premier League starts for the West London side, before he was sold to Wolfsburg in an £18m deal in January 2014.

Moves for this pair would call into question the long term futures of Man City attackers Samir Nasri, Jesus Navas and Stevan Jovetic.