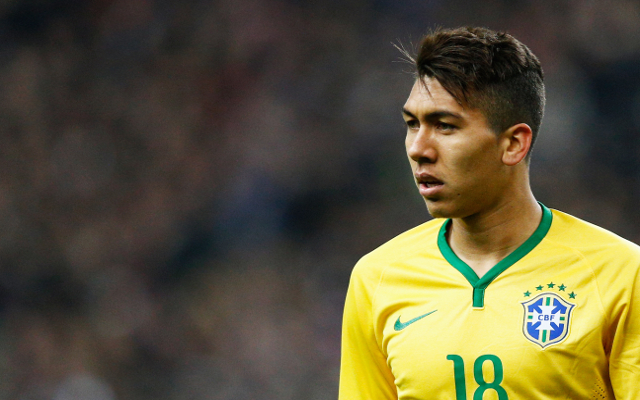 Old Trafford side to welcome in Hoffenheim playmaker.

Man United have reportedly agreed a deal to sign Hoffenheim attacking midfielder Roberto Firmino according to the Metro.

The 23 year old Brazilian has proven a massive success in the Bundesliga, finishing the last two seasons as among the top three assist makers in the German top tier, and is part of Dunga’s Copa America squad.

Man United will apparently get their man for a relatively modest fee of £13.1m and Firmino has agreed personal terms with the Old Trafford side.

Louis van Gaal is set for a busy summer as he seeks to strengthen his squad following a successful push to return to Champions League action.

Van Gaal has already secured the signing of Memphis Depay from PSV Eindhoven and the signing oF Firmino will continue Man United’s push to improve their options in the final third.

Man United are also keen on bringing in a right-back, with the likes of Nathaniel Clyne and Gregory Van der Wiel having been targeted.