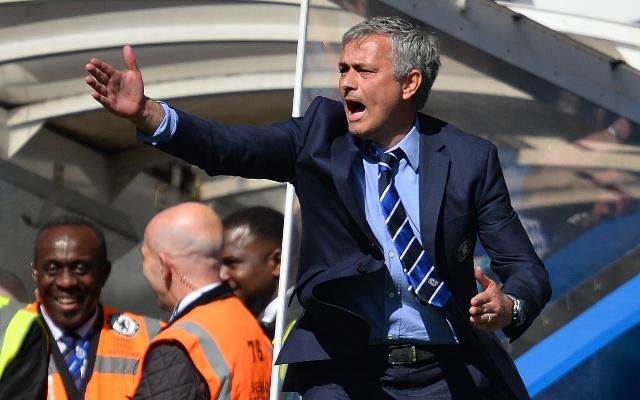 Chelsea could be closing in on the signing of Queens Park Rangers striker Charlie Austin in a £15m deal, with Betflair notably slashing the odds on the chance of a move.

The Blues have been linked with a number of big names as usual this summer, but could also make the slightly surprising move in signing Austin after his terrific form in the Premier League in 2014/15.

The 25-year-old earned a call-up to the England squad after scoring 18 goals for QPR, though he could not do enough to save them from relegation at the end of the season.

Still, the Metro now claims he could be back in the top flight before long as Chelsea are now just 13/8 to bring him to Stamford Bridge this summer.