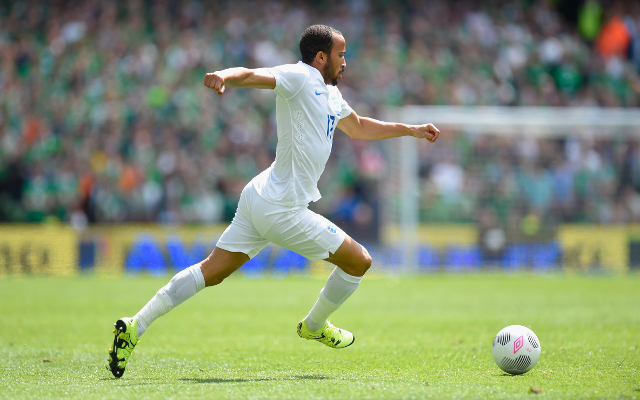 Swansea City and Aston Villa are both taking a keen interest in Spurs winger Andros Townsend according to the Daily Mirror.

The 23 year old is by no means a regular in Mauricio Pochettino’s first team set-up but has proven a real success at England national team level, becoming a key member of Roy Hodgson’s squad, and as such there should be no shortage of interest in the White Hart Lane star.

Pochettino may well be ready to offload Townsend for the right price, Villa boss Tim Sherwood knows the player well from his time in charge of the north London side but a move to Swansea City might prove more tempting given their solid efforts last term.

The Liberty Stadium side finished eighth in the Premier League last season and under impressive young manager Garry Monky’s the south Wales outfit look well placed to push onwards and upwards in 2015/16.