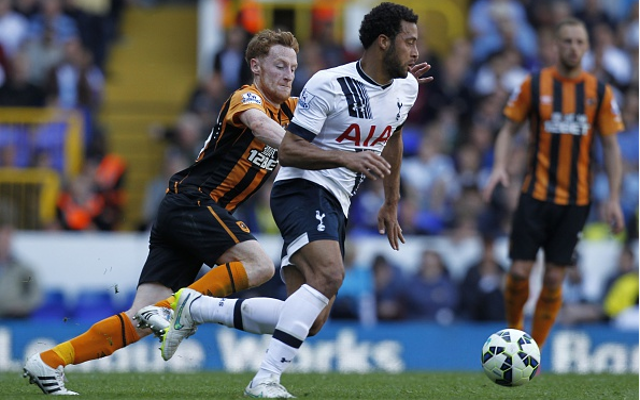 Chelsea are reportedly interested in signing Tottenham midfielder Moussa Dembele according to The Sun.

It’s a move that will surprise many given that the Belgian isn’t even a regular starter at White Hart Lane though it does appear that Jose Mourinho is keen to bring in another midfielder this summer.

This source claims a £12m offer would be enough to land Dembele though Chelsea are also tracking Marseille youngster Giannelli Imbula and Zenit star Axel Witsel as possible alternatives to the former Fulham man.