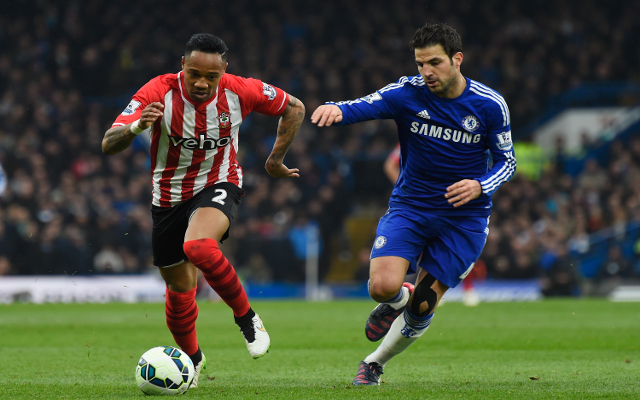 Anfield side closing in on Southampton full-back.

Liverpool are closing in on a deal to sign Southampton right-back Nathaniel Clyne according to the Metro.

This source cites Times editor, and Liverpool insider, Tony Evans claiming that the Anfield side are closing in on 24 year old England international Clyne.

Liverpool failed with an opening £10m bid for the former Crystal Palace man but with the player’s valuation being £15m, Evans feels a fresh offer is on the cards.

Anfield boss Brendan Rodgers may well see Clyne as an ideal replacement for Glen Johnson and having successfully raided the south-coast club for trio Adam Lallana, Dejan Lovren and Rickie Lambert last summer the Northern Irish manager may be confident of repeating the trick.